Continuing its tradition as a steadfast supporter of curling in Canada, JELD-­WEN has teamed with McMunn & Yates Building Supplies as co-­‐presenting sponsors of the 2012 Safeway Men’s Curling Championship, taking place from February 8­‐12 in Dauphin, Manitoba. 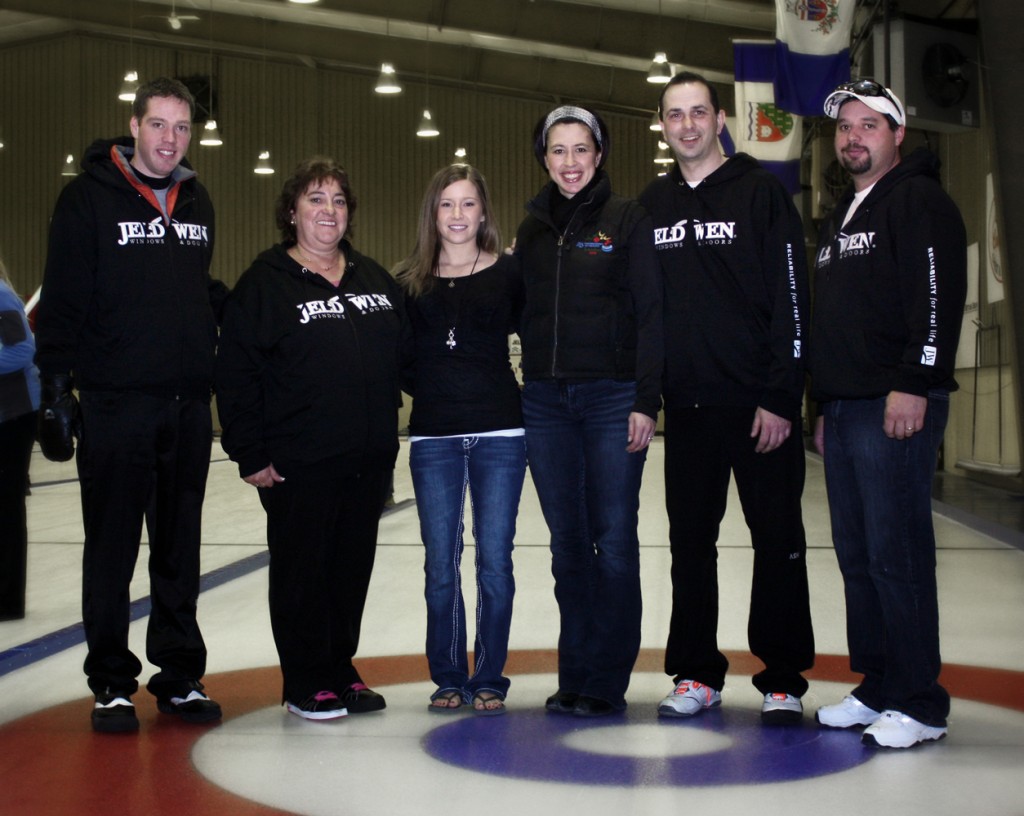 For their sponsorship, JELD-­WEN will feature prominently throughout the preliminary double knockout round and into the Linals, maintaining a strong presence at both Dauphin’s Credit Union Place as well as during the televised broadcasts.

“We’re delighted to be the co‐presenting sponsor of the Safeway Championships. To help enable the best men’s curling teams in the province compete is always such a real treat and we wish all of the teams the best of luck in the tournament,” says Eric Palmer, Marketing Manager at JELD-­WEN Canada.

In addition to JELD-­WEN’s sponsorship of men’s curling in Manitoba, JELD-WEN continues to support the pinnacle of woman’s curling in the province as well.

As a key sponsor of the Jennifer Jones rink, JELD-WEN is proud to contribute to their success on and off the ice. JELD-WEN would like to congratulate Jennifer Jones and her team on another jobl well done on their recent victory at the Scottie’s Tournament of Hearts Pronvincial Championship in Portage la Prairie on January 29, 2012. The Jones rink will now move on the Red Deer, Alberta to face off against the best teams in Canadian women’s curling at the National Scotties.