If you already use Twitter, you probably already know about Confession Thursday and Follow Friday. This summer, a new trend in the Twittersphere is taking place in order to promote sustainable development in Canada. 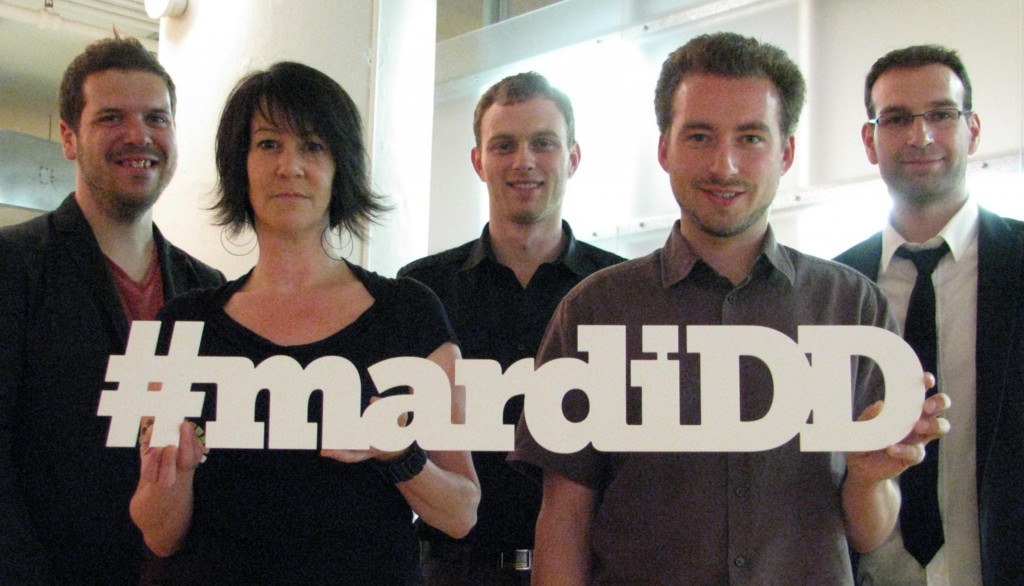 Every Tuesday, businesses will be asked to share their current and future sustainable development projects and initiatives on Twitter. To join in, all you have to do is send a tweet and include the hash tag #SDTuesday.

“We already reached 180 Quebec businesses to join over June and July. #SDTuesday (or #mardiDD for French users) could really become a tradition. It’s the perfect way for businesses to join in the movement to promote the green economy and show leadership in their industry” says the project initiator Hugues Chandonnet.

JELD-WEN is renowned for its environmental commitment and is excited about joining the conversation by discussing the environmental concern initiatives it has launched every Tuesday.

Signs you need to renovate your windows and doors