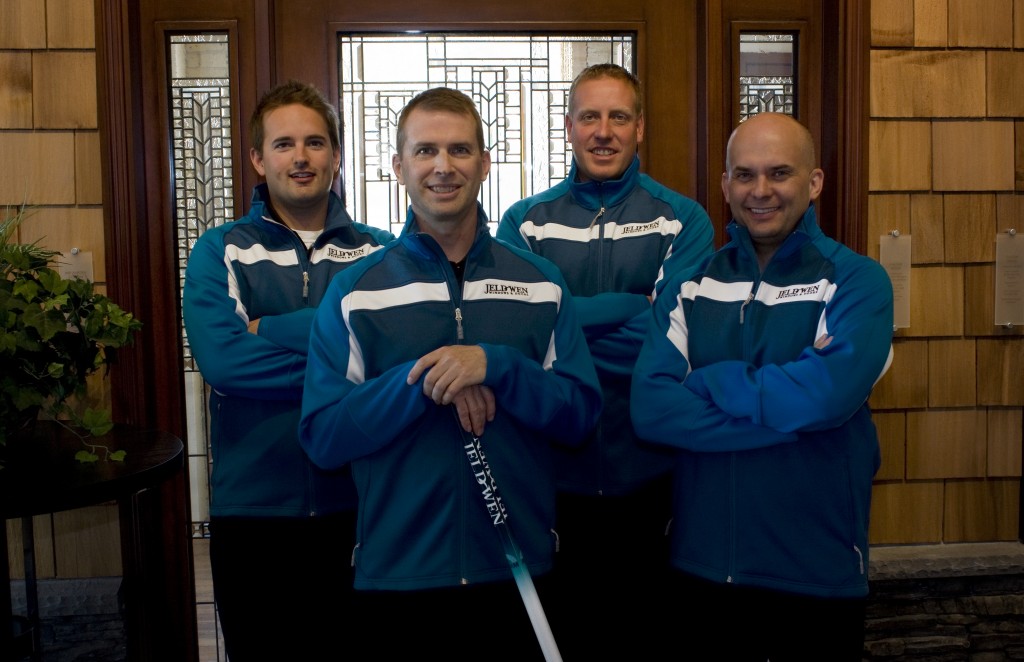 For the last three years, the Pink Slips baseball team has raised money and participated in an annual slo-pitch tournament for the Canadian Breast Cancer Foundation. Denise Connell, Corporate Credit Manager, JELD-WEN of Canada, is a member of the team. Last year was the best performance yet for The Pink Slips because the members raised an incredible $11,793. The team held a fundraising social (which they plan to do every other year), sold Grey Cup tickets, worked a food booth at Winnipeg Blue Bomber games and collected pledges. The Pink Slips not only finished as the top fundraising team, they also won the award for the best-dressed team. Denise says the t-shirts JELD-WEN donated to the Pink Slips hit a home run. “The JELD-WEN pink golf shirts were fantastic. We wore them at our fundraising activities to stand out and it worked. We’re so thankful that JELD-WEN supports the fight against breast cancer. ”The Pink Slips are gearing up for this year’s slo-pitch tournament. It will be held at Little Mountain Sportsplex in Winnipeg, MB on July 9th and 10th. The team is aiming to raise a humble but impressive $7,000.

A view into selecting windows for your home