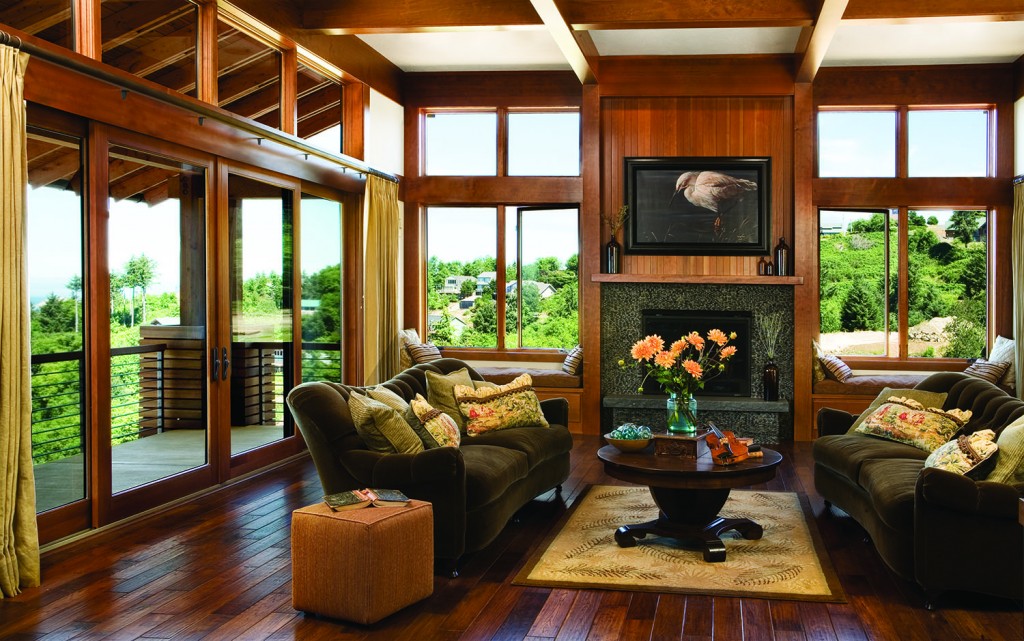 JELD-WEN, a DF Windows Division, is pleased to announce that it has received a special mention for its waste reduction efforts as part of the ICI ON RECYCLE program.

Launched in 2003 by Recyc-Québec, the program recognizes industries, businesses and institutions that have implemented exemplary waste management measures.

JELD-WEN DF Windows Division received a level 3 performance certification. “These businesses have demonstrated exemplary waste management practices and serve as real role models for others to follow. In their own way, they participate in a revolution that has been underway for several years, to make Quebec a waste-free society,” said Ginette Bureau, Recyc-Québec’s president and general manager.

JELD-WEN stands out for having implemented measures to reduce, re-use and recycle residual matter and for having achieved a more than 80 percent recovery rate.

In addition, in its October 16th to 22nd issue focusing on sustainable development, Les Affaires magazine highlighted JELD-WEN’s efforts and its creativity. In an article titled “Réutiliser, c’est payant,” (Recycling pays), Jérôme Samson, the engineer responsible for JELD-WEN’s environmental committee, explained the strategies that the company used to a make a concrete difference.

Mr. Samson listed many creative and original ideas implemented by JELD-WEN. These include:

– We return more than 10 tons of cartons each year to suppliers so they can re-use them during future visits.

– Rather than bury imperfect products, we lend doors that have manufacturing defects to real estate contractors for temporary use during the construction.

– Rather than dispose of damaged windows, we give them to brokers so that they can be used in the construction of sheds and hunting camps.

JELD-WEN’s vision is one in which recycling is regarded as a big positive, but reusing waste remains the best way to reduce our environmental footprint.